Home Celebs Austria’s Film on Nigerian sex workers disqualified from Oscars for the use... 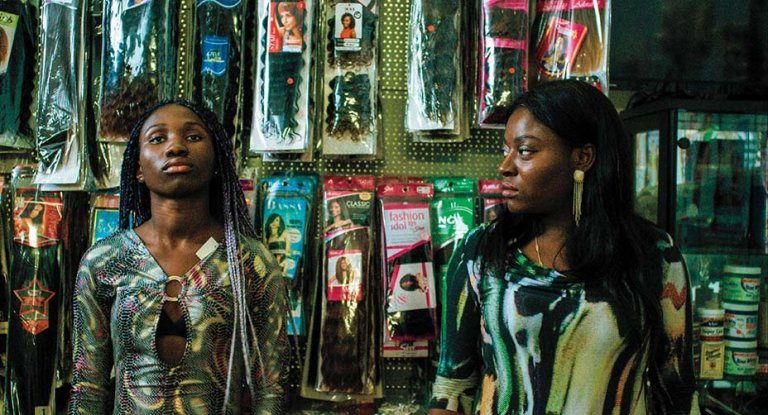 As the Academy International Feature Film committee continues to scrutinize its 92 entries to check their eligibility, it has determined that yet another contender has violated its rules about the use of the English language.

According to Hollywood Reporter, the Academy’s reason for the disqualification is because over 50 percent of Austria’s entry, Sudabeh Mortezai’s “Joy” is in English. The disqualification of ‘Joy’ is still based on the best international feature category, which states that its dialogue must not be predominantly in English, which it falls short of.

Just last week, Genevieve Nnaji’s Lionheart was disqualified from the Best International Feature Film category of the Oscars because of too much English dialogue.

The movie ‘Joy’ which is a story on Nigerian sex workers living in Vienna, premiered September 3, 2018 at the Venice Film Festival and had a May 24, 2019 American debut on Netflix, which is also the distributor of ‘Lionheart’. 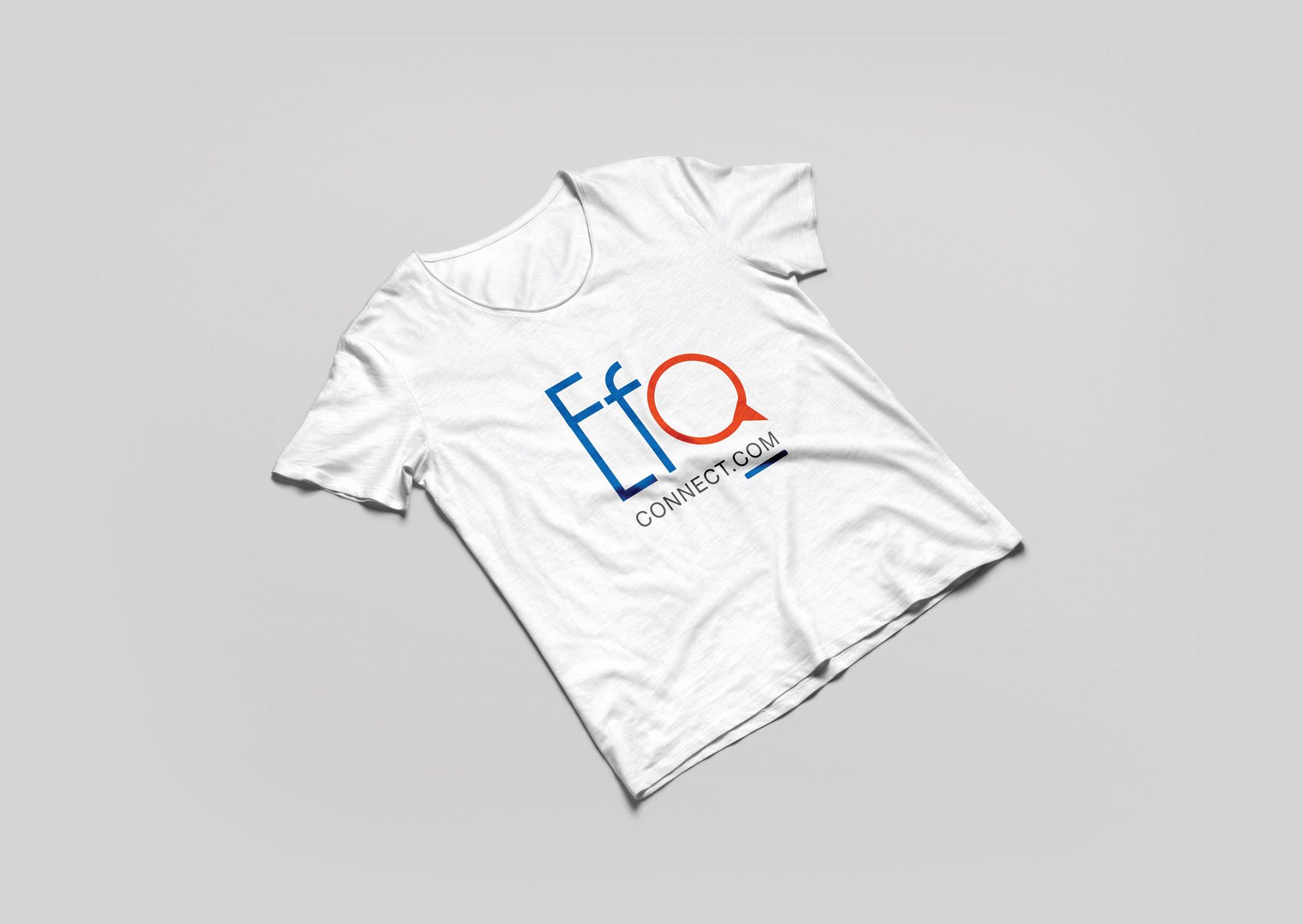 THE STATE OF PRESENTERS IN GHANA.

A BANE ON OUR DEVELOPMENT: THE CULTURE OF “I TOLD YOU...